What Is A Pumpkin?

A pumpkin is a certain type of squash. Pumpkins like other squash are native to North America. They typically have a thick, orange or yellow shell, creased from stem to bottom, containing seeds and pulp. Pumpkins are grown all around the world for a variety of reasons ranging from agricultural (feeding farm animals) to commercial and decorative sales. Of the seven continents, only Antarctica is unable to grow pumpkins. The largest producers of pumpkins are the United States, Canada, Mexico, India and China. In the U.S. Pumpkin Pie is a traditional part of the Thanksgiving meal. They are also carved as Jack O’ Lanterns for Halloween. Folklore states that the Jack O’ Lantern wards off demons thus the tradition of displaying them on Halloween. 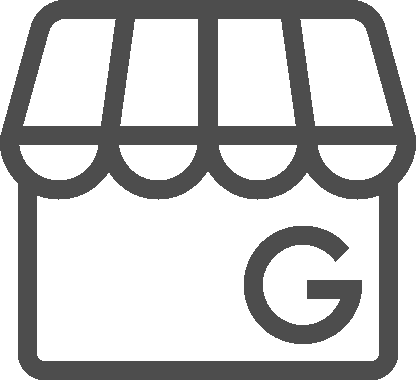 What Is Hard Water?